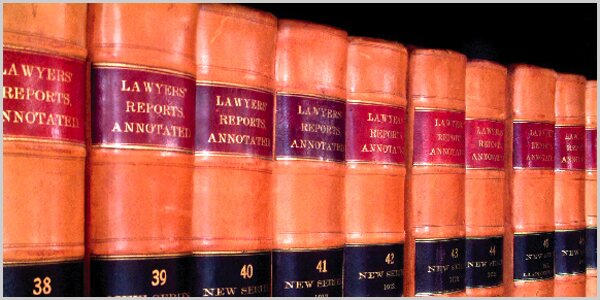 Call today for a Legal Consultation

At the Law Office of Kathleen L. Morgan, I take pride in offering low cost personalized and professional legal representation.

I have over 20 years practicing administrative law.  As a former attorney for the State of California I have a unique understanding of the process and the factors that determine outcomes of hearings.

Medical Board: Public Reprimand after hearing; Successful Petition for Writ of Administrative Mandamus in which the Superior Court judge set aside the Medical Board’s Decision and Order which revoked physician’s license.

State Personnel Board: Dismissal of Notice of Adverse Action after hearing, reconsideration hearing after agency was granted a reconsideration. (Case was made Precedential Decision.)

San Francisco Superior Court: Civil Matter in which care provider was accused of shaking a baby.  After three day trial, there was a holding of no liability.